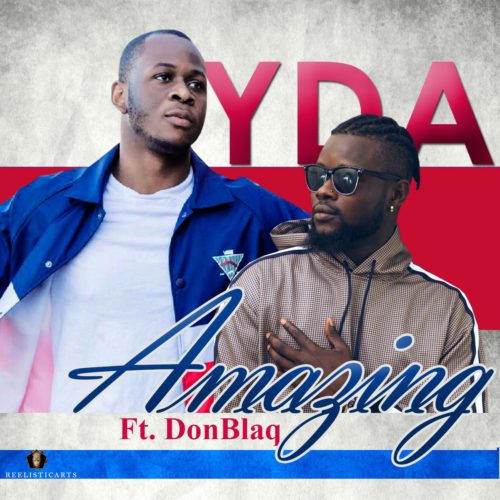 He goes by the name YDA a versatile artiste who grew up listening to Tracy Chapman and other prominent artistes that reigned then. YDA started recording as a Junior in High school and this was followed by recordings of Remixes and Originals of different songs. YDA then took music serious in college and released “ItsOnMe”.YDA was more of an R$B Singer but transitioned to Afrobeat in 2017 when he did mash up for “MadOverYou” by Runtown, Pana by “Tekno” “If” Davido.

YDA released his first official single “Blessing” in December 2017 and it garnered good airplay and massive reviews.
YDA is not slowing down as he’s  out with a new one titled “Amazing” featuring DonBlaq which is a deep infusion of Afrobeat. This one is sure to make u groove because it has a feel good vibe. Click download and enjoy