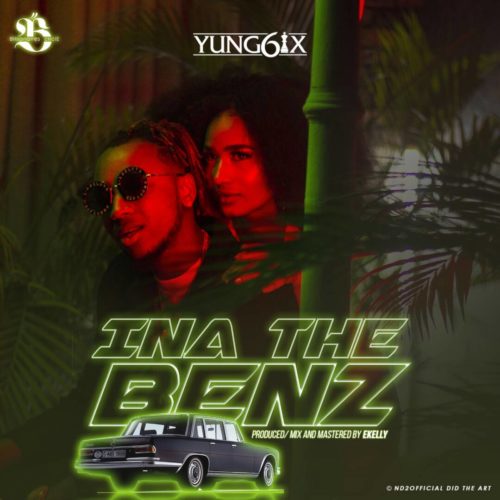 Raving Hip Hop star – Yung6ix has been in the news lately for going through a breakup with his love interest. The rapper does not let that deter him from serving up a spanking new single titled “Ina The Benz”.

On “Ina The Benz”Yung6ix details his encounter with a love interest. The tune was produced by ace music producer – E-Kelly.

I dey my own

I dey my vibe

my girl, she dey my left