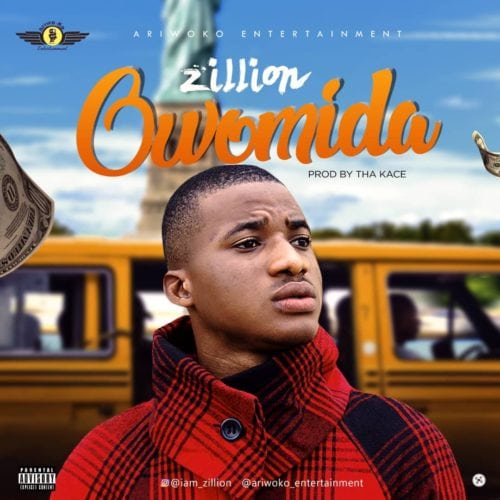 ZILLION as popularly known is a super talented Singer,songwirter and rapper  who sings and raps in both combination of English and in his mother tongue Yoruba, His currently signed to ARIWOKO ENTERTAINMENT & SHARPVLLE360 MANAGEMENT.  Zillion is here with his official single titled ‘OWOMIDA’ which in English simply means ‘WHERE IS MY MONEY’ this song is a nice song as amazing chorus,lyrics and produced by the guru producer THA KACE, With out any doubt ZILLION is here to stay and get his name and music cement on everyones heart for real in this industry.  Listen to the song 100% certain it will suit your mood 24/7•• •• •• Good stuff it is, Listen to it and drizzle in your views.