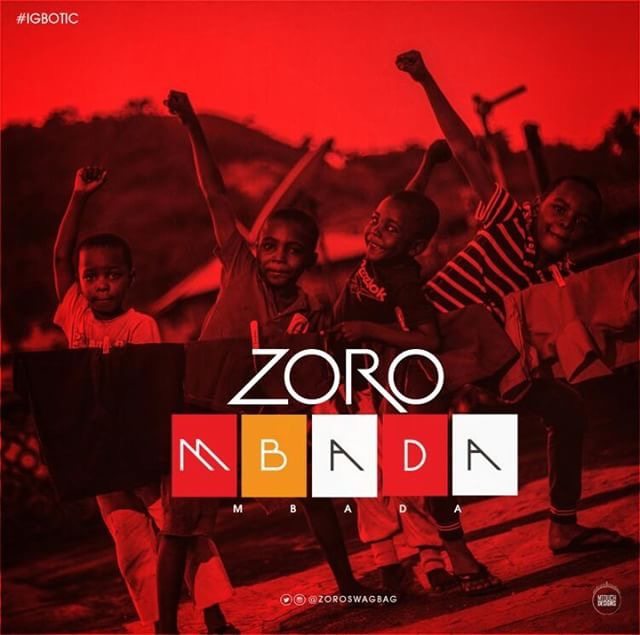 Zoro enthuses traditional Hip-Hop beats in his latest audio, “Mbada”, this comes through shortly after his previously released record which celebrates the beauty of an African homely girl  titled “OYOKO” (Beautiful homely girl) which features Chidinma.

Staying true to his artistry, Zoro delivers with impressive lyrics and flow for his latest banger! No doubt, the rapper goes a notch higher on this one keeping his fans abreast with his finesse and his abilities to flow effortlessly with the Igbo language.

Enjoy below as we anticipate a video which might hopefully pop out in the nearest future. Don’t forget to share your thoughts.