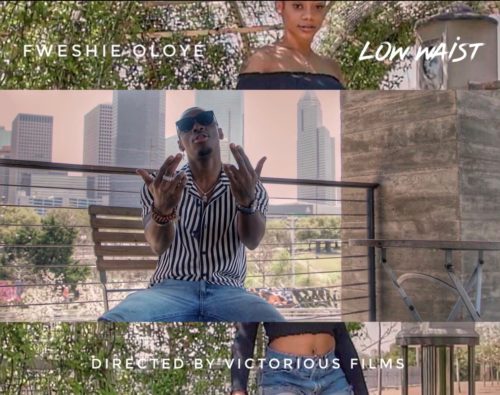 Fweshie Oloye, is a fast rising Houston-based Afrobeat artist. With his unique blend of afrobeat and reggae, he has been consistent with every song he has dropped and his rise on the scene has come as no surprise to many.

He continues his streak with a visual to one of his two singles “Low Waist” which dropped on Valentine’s Day. Video was shot in Houston and Directed by @victorious_films . Enjoy the Bonus Track Ragabomi