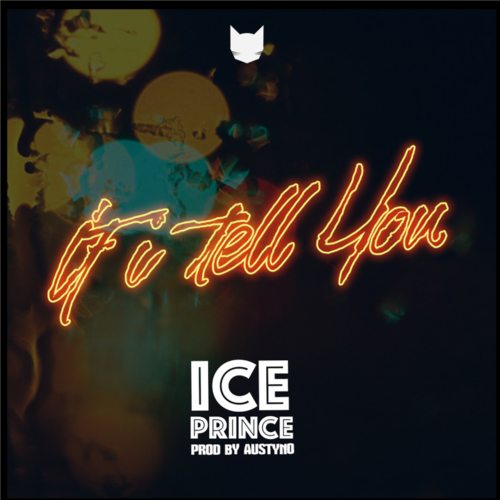 Ice Prince, is a Nigerian hip hop recording artist who rose to fame after releasing “Oleku“, one of Nigeria’s most remixed songs of all time. With the albums to his cap, the rapper is independently signed to his own record label named, Super Cool Cats.

Recently after the successful release of Replay, Supercool Cat boss Ice Prince Zamani is back again with another banging tune featuring talented disc jockey, DJ Spinall in which he titles ”If I Tell You”. The new record is produced by Austynobeatz.

This is one of the few hip-hop jams that would get you banging on a Friday night. Hit the download keys below and share your thoughts on this new one from the Cool Cat.

Stream the video below

I got girls that many

Pass me the coke and Henny

If you work that booty on me

The post [Song+Video Premiere] Iceprince x DJ Spinall – “If I Tell You” appeared first on tooXclusive.