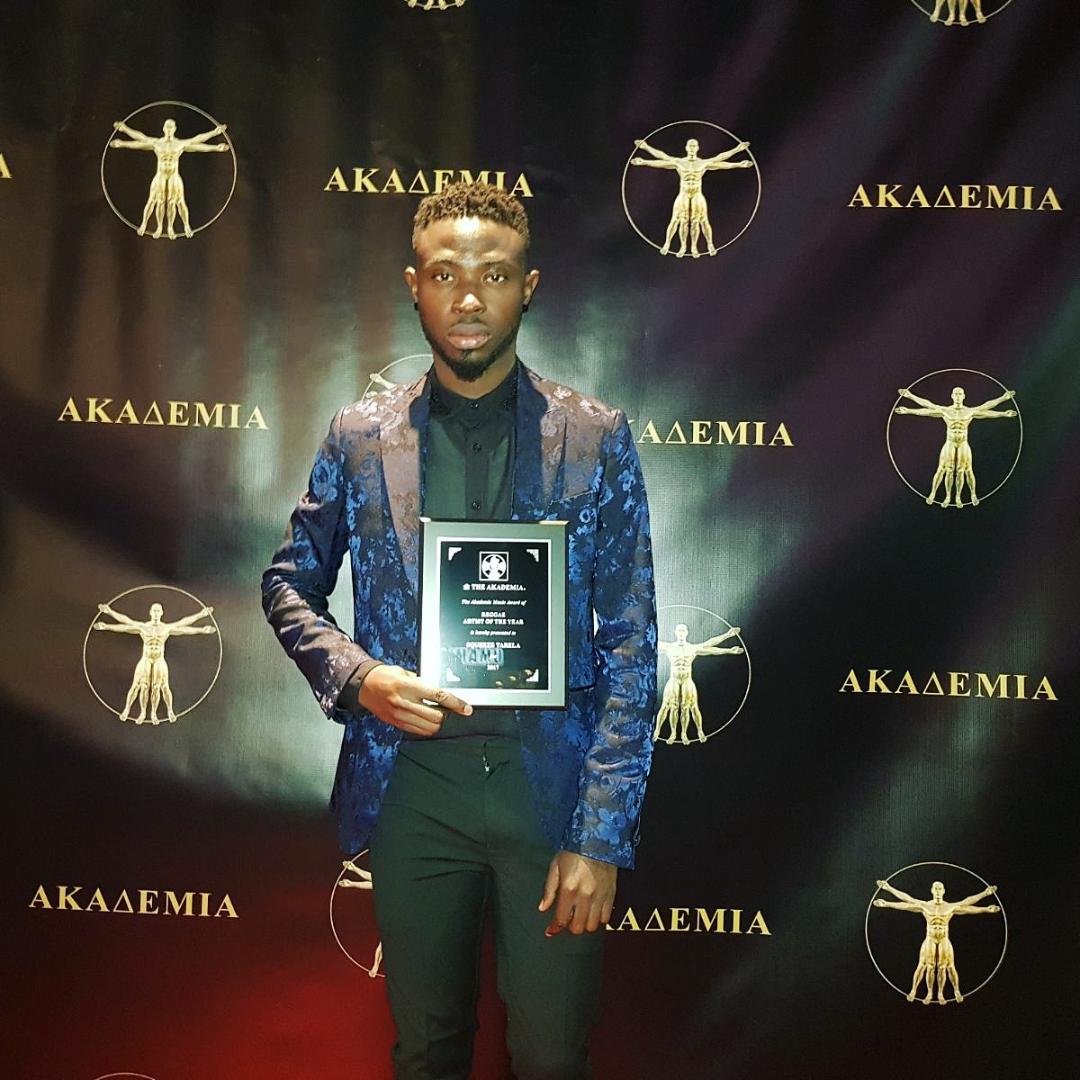 The skilled performer who has featured on TX’s “Artistes to Watch in 2018” list, was one of the award recipient last night at the Akademia Awards which took place in Los Angeles. Tarela went home with the plaque of “Best Reggae Artist of 2017” majorly due to the brilliance of his numbers “Uber Fresh”, “Bend” and “Hottest Thing”; which has charted internationally and is still rocking the airwaves.

Squeeze Tarela who is still basking in the euphoria of the success of “Better”; is ready to release his first single of 2018 titled “Cocoa Butter”, a song with celebrates the beauty of a woman. Congratulations are in order!var VUUKLE_EMOTE_SIZE = “”;
VUUKLE_EMOTE_IFRAME = “”
var EMOTE_TEXT = [“DOPE”,”TRASH”,”WACK”,”MAD JAM!”,”JUST THERE”,””]