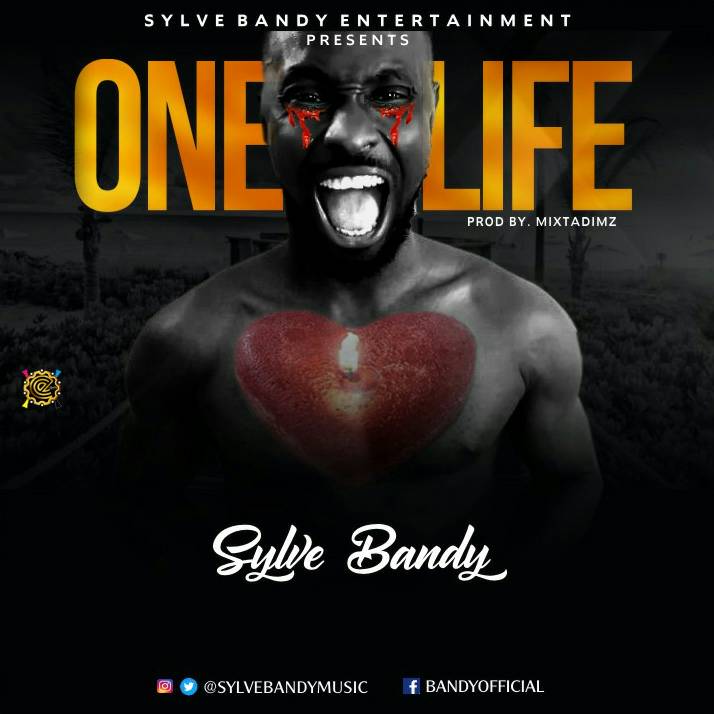 Sylve Bandy is one of the Nigerian, Norway ?? Based talented  artist, Sylve has always been consistent with his nice song and dope deliveries.

He never fails to create good sound and wonderful songs. Sylve Bandy Dish Out another Banger, After his previous release which he titled Do Something, He Featured One The Nigeria Hit Maker Flavour and Boombeatz, the hit dreams which is a very banging and lovable song.

SYLVE QUOTE: What made me to do this song was because of the oppression and intimidation from the Norwegian police, so much oppression on the black race, i can’t sit back and watch them oppress us the black, i believe if African countries was like the European nation interms of development, infrastructure and human resources i believe there won’t be much african immigrants in Europe countries

He always makes us understand in his sound that he is devoted to the street and will always rep the street, this new song titled One Life speaks Alot and you don’t want to miss by not listening to this dope sound.

The post Sylve Bandy – One Life appeared first on tooXclusive.