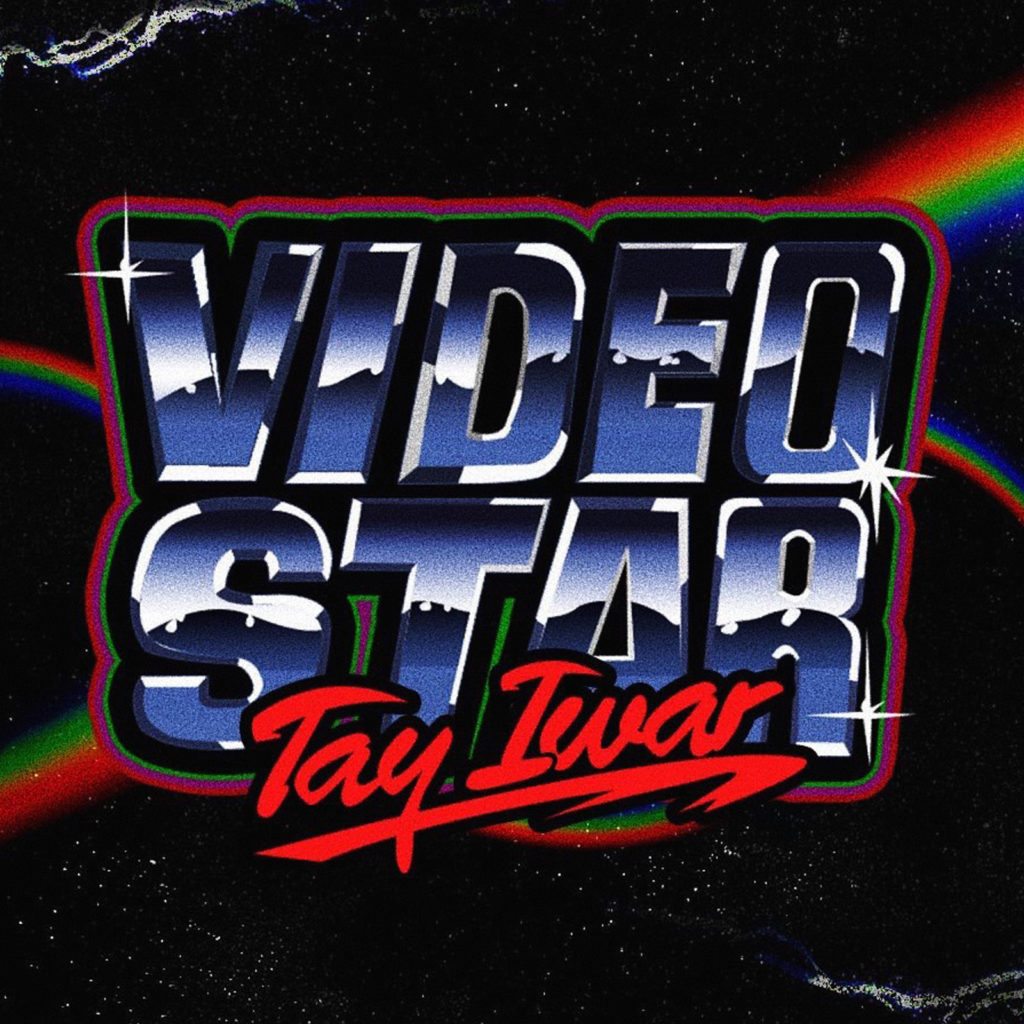 Tay Iwar – Video Star. Twenty year old Nigerian Singer, Songwriter and Producer, Tay Iwar gears up to share his debut album Gemini later this year. In anticipation for that release, Tay sets the tone with his new single “Video Star”  which is also his first official release after signing with Universal Music Nigeria.

“Video Star” features RnB sounds reminiscent of the 80s, with an additional blend of timeless Yoruba percussion. Tay Iwar’s soothing voice greatly impacts the mid-tempo songs chill vibe which evokes raw emotion and passion we have come to expect from him. “You’re moving too fast, like a Video Star, you’re moving too fast for me,” he sings, recounting the difficulty of keeping up with the woman of his dreams.

“Video Star” (which was written and produced by Tay himself) is a prelude to his next single “Sidelines” from his debut album Gemini. The accompanying music video brings his lyrics to life through the lense of Director K and showcases Tay Iwar as he tries to connect with his love interest in a nightclub.