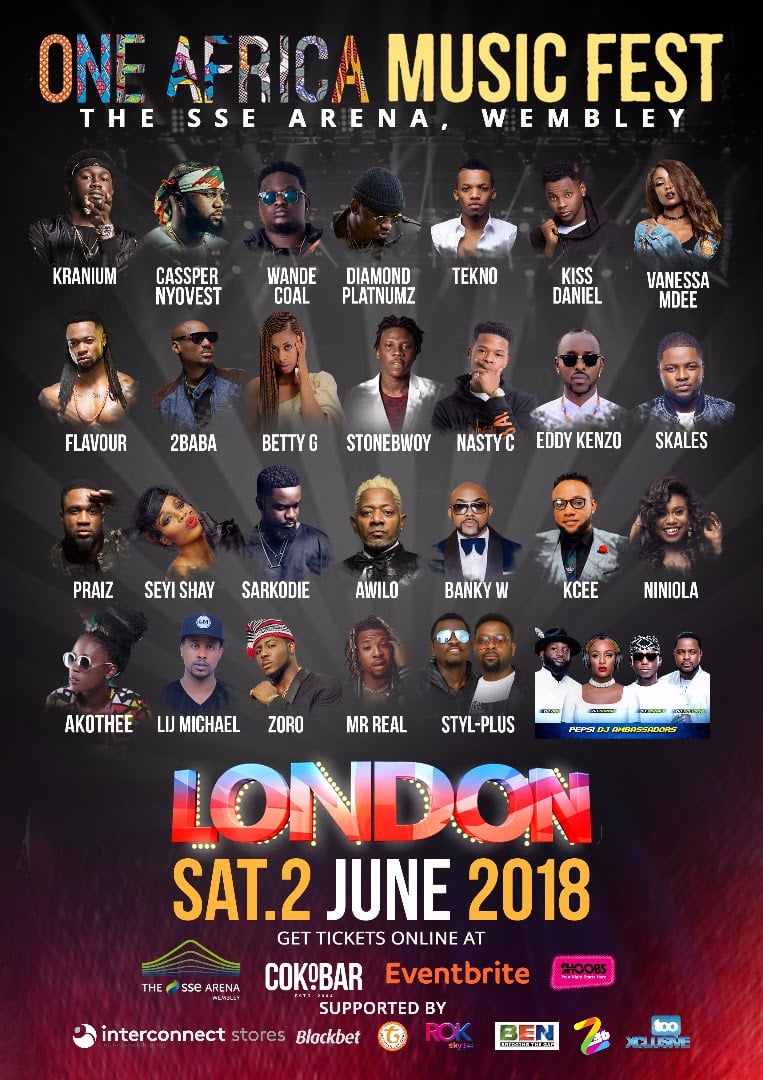 Just in time for the heat of the summer, One Africa Music Fest is back to set London on fire with the hottest artists from all over Africa and the Caribbean!!!

Calling all Afrobeats music lovers, near and far, One Africa Music Fest is heading your way! We officially have less than  2 WEEKS TO GO till show time! Get your tickets today before they sell out!

On the 2nd of June 2018, all roads lead to London’s SSE Arena, Wembley for #OneAfricaMusicFest return to London. This year’s lineup is packed with all of your favorites, and a few surprises as well.

Early arrival is advised and will be the best decision you ever made because One Africa Global will be giving each person who arrives between 4pm and 6:30pm a chance to win an all expense paid trip for 2 lucky fans (plus one friend each) to One Africa Music Fest, New York or Dubai! Be part of those early arriving guests and win BIG!!!

GET YOUR TICKETS HERE

Understanding Africa’s flair, rich uniqueness, talent and broadcasting it to the world! One Africa Music Fest is a cultural explosion taking over the world one stage at a time. 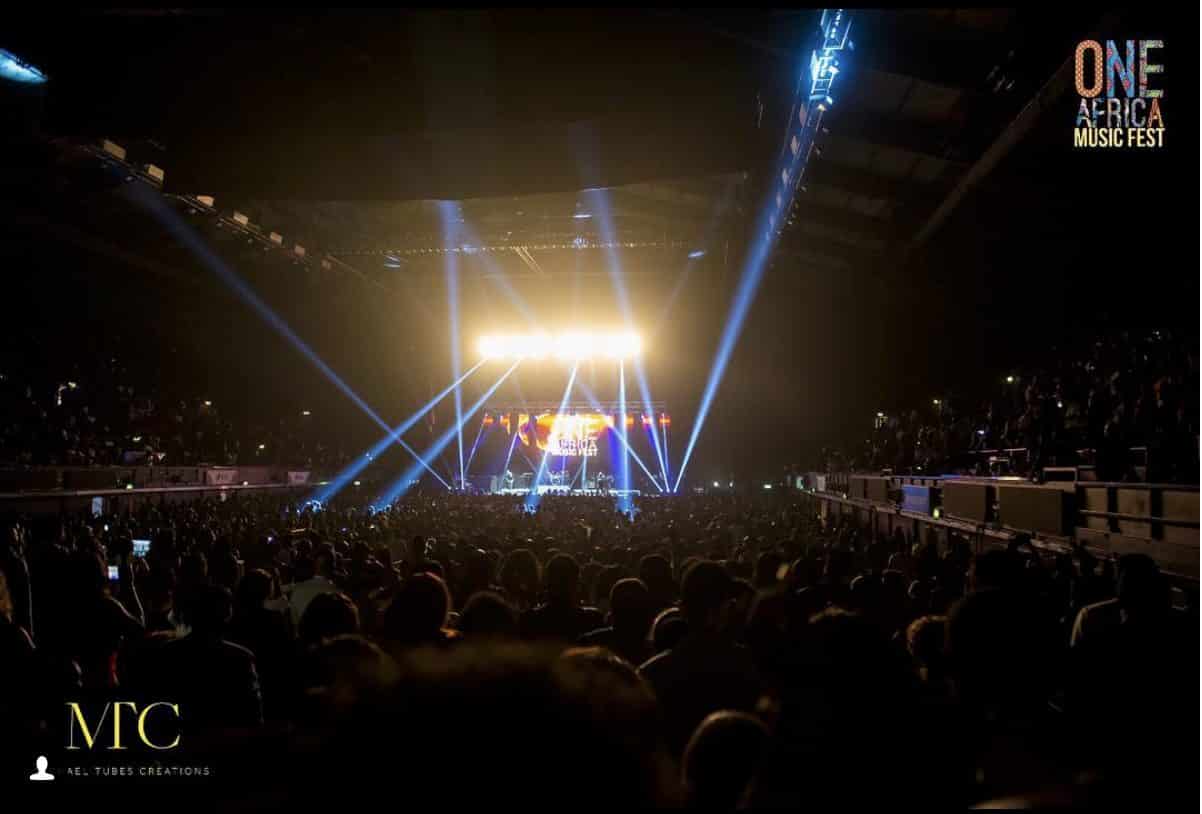 The post The Countdown Begins! 2 Weeks To “One Africa Music Fest” London @ The SSE Arena, Wembley appeared first on TooXclusive.