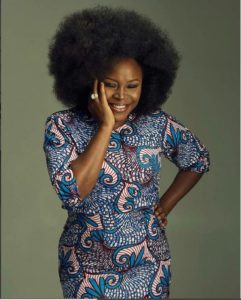 Songstress, Omawumi had a chat with Planet TV, during which she revealed that the Nigerian music industry is no longer male dominated like it once was. She spoke about the growing influence of female singers in the music industry, citing the instances of the likes of Tiwa Savage, Yemi Alade, Niniola and others. She insisted that there are a lot of strong female singers who are making good money in the industry.

The post ‘The Music Industry Is Not Male Dominated As Before’ – Omawumi || WATCH appeared first on tooXclusive.