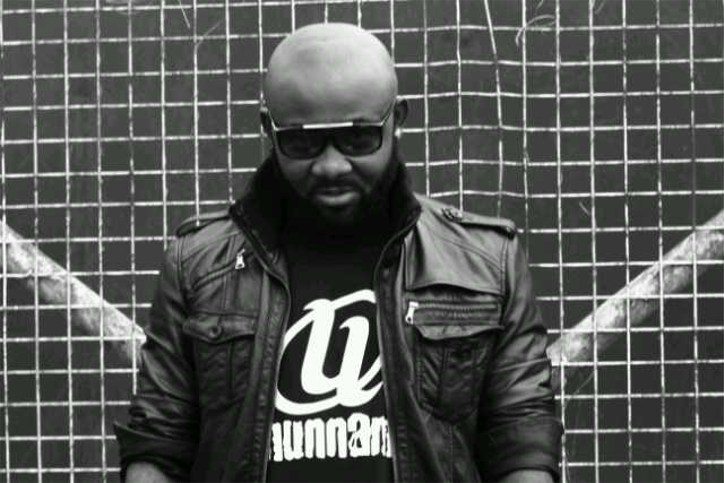 2Shotz (real names William Iroha) started rapping in 1992. He met with another upcoming artist‚ 2Ply and they started the group‚ Foremen in 1999. Foremen later met eLDee of the Trybesmen and signed onto Trybe Records in 2000. Their first album was titled ‘Men at Work’ and featured the hit single “For the Men”. The duo split later that year leaving 2Shotz to carry on as a solo artist under Trybe Records.

2Shotz had a fantastic career that spanned through the early 90’s into the new millenium. The song “Incase You Never Know” featured one the best Dance hall artiste in this industry, Timaya and it was produced by Terry G.

Hit the player below and remind yourself what a musical nostalgia feels like.