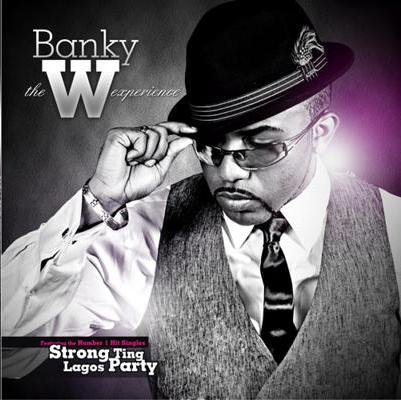 Off Banky’s 2009 album titled “The W Experience”, on today’s Throwback Series, we bring to you this star studded record titled “Lagos Party”

This is one record which never gets old. Just like fine wine, it gets better at every listen. The exceptional record was graced by the likes of Banky W, Naeto C, D’Banj, Muna, eLDee & 9ice.

It’s almost the end of the week, get ready cos’ nothing feels as good as a Lagos Party.

Ain’t no party like a Lagos party
Cause a Lagos party we don’t bother nobody
We just throw our hands up, Drinks in our cups
Lagos stand up cause we don’t give a ….