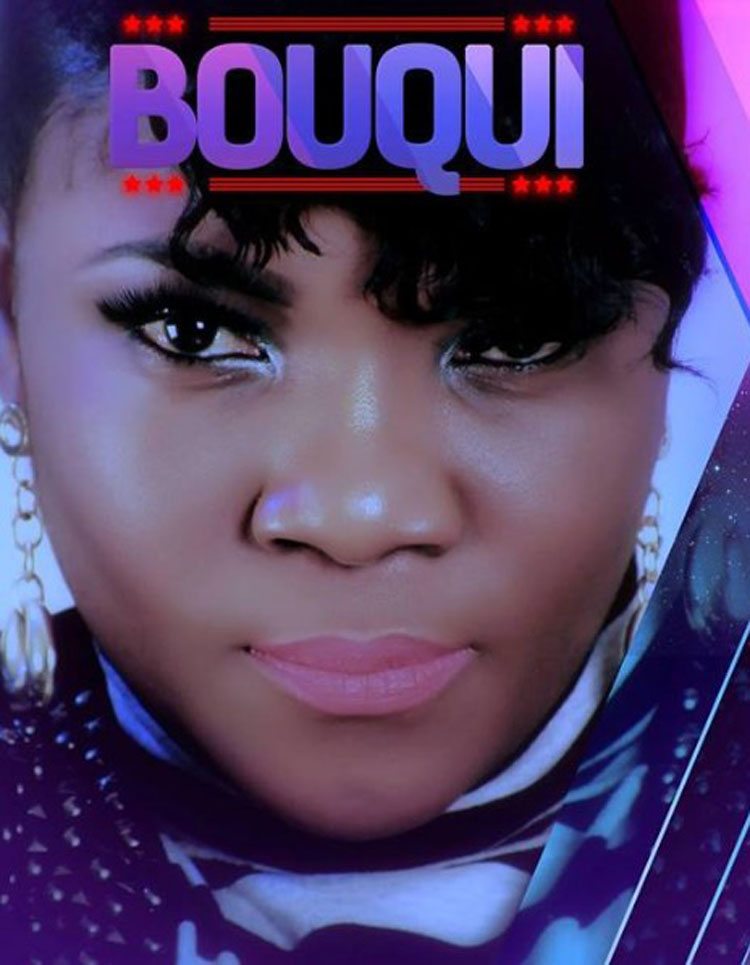 Formerly a broadcaster at Eko FM, Lagos, Bouqui started her professional career with an all girl group called G-Vibes several years ago before going solo and changing her focus and style to suit urban contemporary Nigeria and still deliver in terms of message and emotion.

The album titled B.O.U.Q.U.I was her debut and the album can be referred to as a two in one package due to the fact that it contains a record breaking fourteen tracks and four skits which included “Not Ashamed”, “Major Problem”, “Vanity” & “Molejo”.

Molejo is a gospel song that has that contemporary Hiphop feel, no doubt you would get that nostalgic feeling when listening to it.