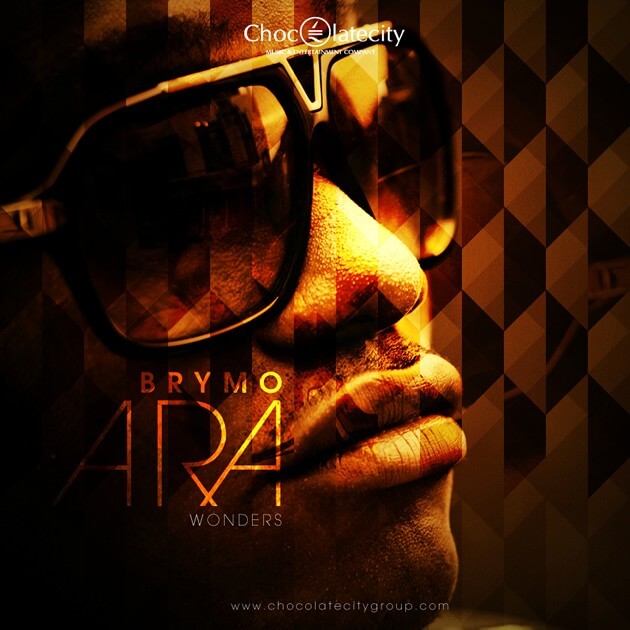 Ara by Brymo is one of the few records that topped the Nigerian charts in 2011. Ara was one of the lead singles of Brymo’s 2012 released TheSonOfaKapenta which was his second album but the first under the Chocolate City Imprint.

Listen to Ara today on our throwback series.