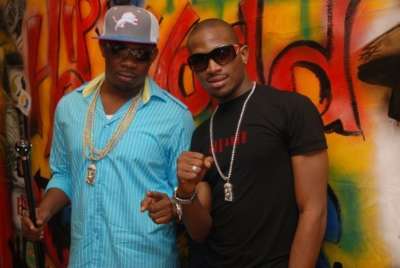 Off D’banj‘s 2008 third studio album, “The Entertainer” which was released under the Don Jazzy led Mo’Hits imprint we bring to your listening pleasure, the record Igwe.

The record which was a commercial success features vocals from Don Jazzy who also produced the tune.

Igwe is certainly a classic and we hope these two work together again.

While we await that which isn’t an impossibility, listen to Igwe below and enjoy the nostalgic vibe!