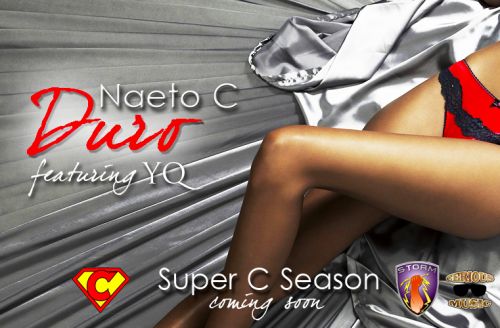 Off Naeto C’s second studio album, Super C Season released in 2011, Duro was one of the standout singles which features YQ the then hook master was released in 2009.

Duro was the second single off the album, making way for the future release of the album.

The track is an up-tempo party song which has Naeto C delivering three different verses and YQ lending his voice to sing the chorus.

Going down memory lane, we bring to you Duro on today’s Throwback Series.