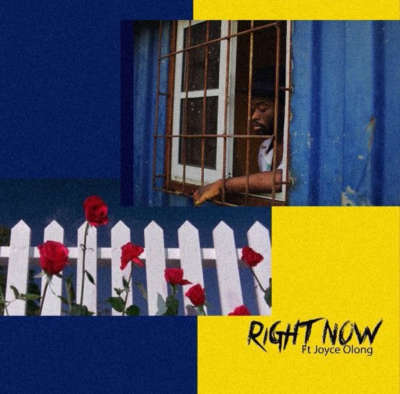 A song inspired from the post relationship relations a boy and girl who are no longer together but can’t shake the physical attraction that exists between them.

It is an unusual love story, but a love story none the less.

Produced by Tim Lyre with co-production from July Drama and lyric video by April Maey.