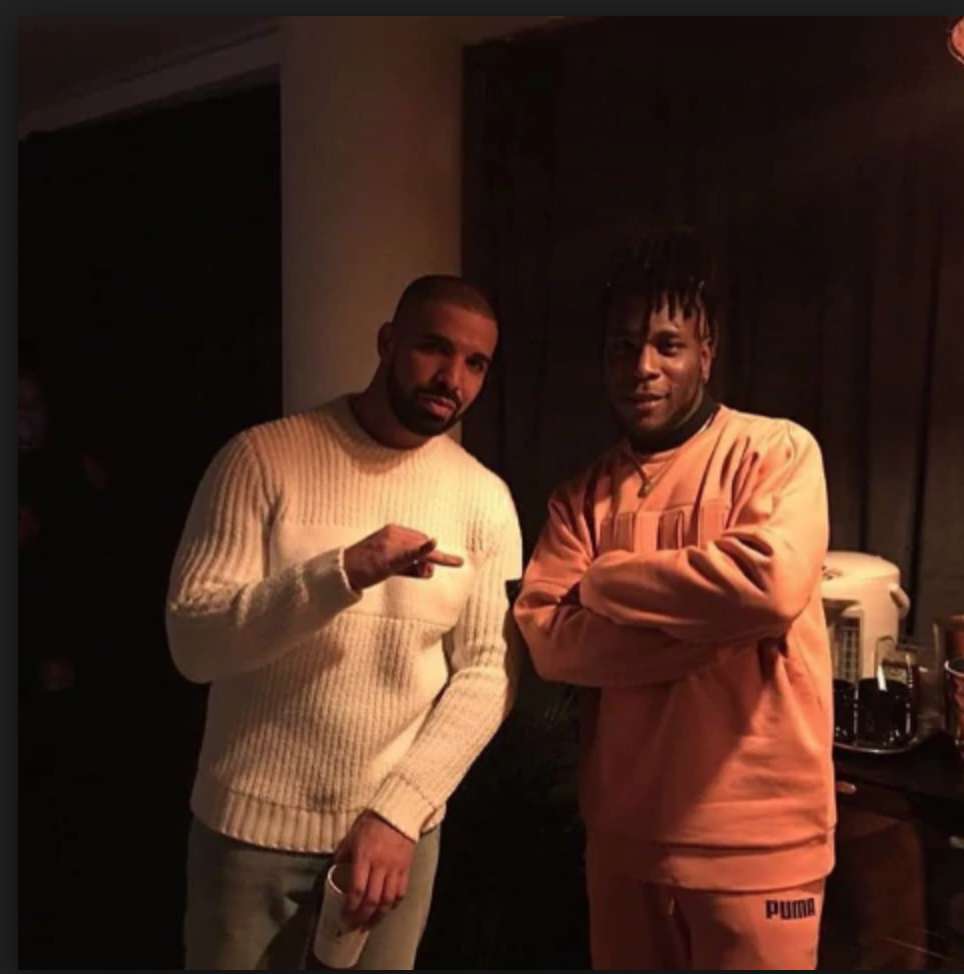 Following the revelation made by Burna Boy just before the release of his latest album, Outside, about his dealings with Drake that saw him make contributions to Drake’s More Life album but was not given due credit; Nigerians have been tearing apart the Canadian rapper and accusing him of being some sort of ‘culture vulture’ who milks other artistes to nourish his own music.

Nigerians seem to be further enraged when they remember how the early days of the Drake and Wizkid bromance caused intense excitement in the circle of music lovers only for it to go south when Drake refused to show up in the Starboy’s Come Closer video. From the comments scattered across social media platforms, Drake would wish he never messed with Nigerian artistes.