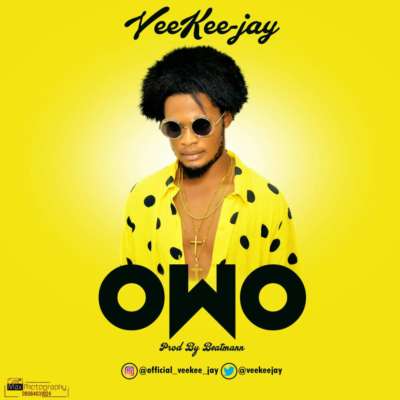 Veekee-jay is here again, this young artist is known as Mr. Ekowenjele he celebrated his fans on this dope song titled OWO which was produced by Beatman the producer of Ekowenjele.
This new tune is another epic danceable piece from the Musical guru with some intriguing vibes
Download and Share your thoughts on this new one!