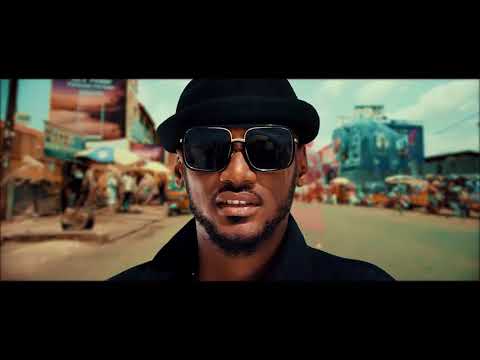 2Baba delivers a soul-stirring track with thought-provoking lyrics, a perfect soundtrack for the moving tale that’s ‘In Love And Ashes’.

This is a perfect soundtrack for the moving tale that’s ‘In Love And Ashes’. Written by Innocent Idibia, Kelechi Orji and Efe Omorogbe and produced by Kelly Hansome, the song promotes the message of tolerance, unity and peace among all Nigerians in particular and all of humanity in general.

The music video for the soundtrack shot by award-winning video director Unlimited L.A

Some get eyes but them no fit to see

You just never know wetin life go fling to you, Never let the voice of defeat to sing to you

The post [Video] 2Baba – “In Love And Ashes” appeared first on TooXclusive.