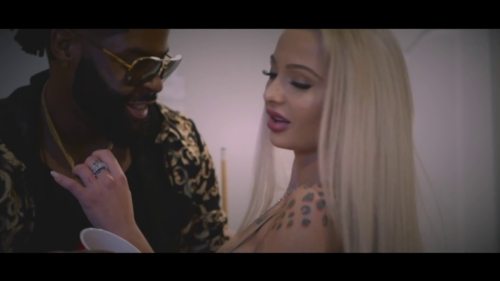 Artiste Capo2G is back with a the brand new music video… A fresh and sexy video for the remix of his club anthem PULLUP.. the Remix features popular U.S. artiste Kirkobangz
Also 2G just announced a #PULLUP competition with the release of his new video.. Follow @Officially2g to join the competition for a chance to win.
Cash prizes include N100k to the 1st place, N50k to the 2nd place and N10k 3rd place.. 2G will also be giving away Rechargeable cards daily on Instagram @Officially2g
Competition ends May 2nd and winners will be announced on Instagram:
https://www.instagram.com/officially2g/
Enjoy!