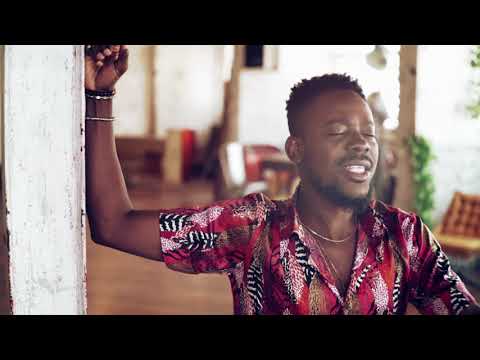 It’s evident to say that, Adekunle Gold is here to reach for the peak.

I’ve gone to many places with a lonely heart