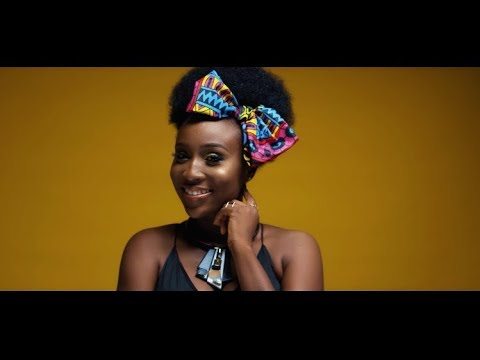 Aramide premieres the visuals for her record titled “Magic”

Aramide’s Magic video is here and it is colorful!

Directed by Bash’em, the video shows Aramide in different costumes during a photo shoot. The Afrosoul queen is thoughtful, playful and full of expressions throughout the three minutes twenty seconds video.

Signed to Baseline Music, Aramide’s second album is due for release this year.

You are my Magic
Omo, let’s make this Magic
Are you feeling this Magic?
Na we be the Magic