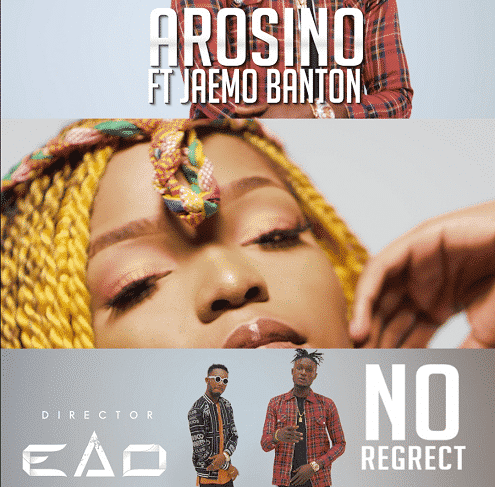 A graduate of mechanical engineering putting that skill to use in the music scene in Nigeria.

No regrets featuring Jaemo Banton was produced by Dsally and video was shot in Lagos by director EAD.