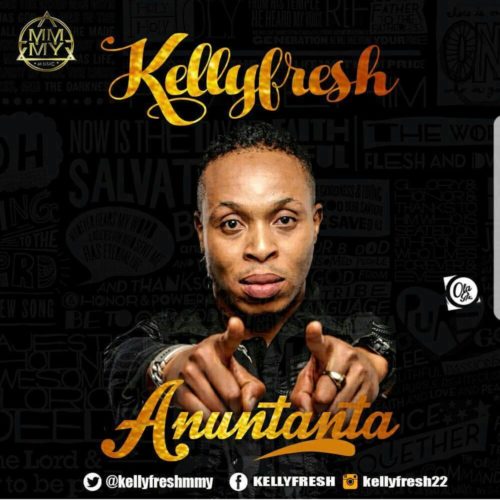 Currently based in Germany, Kelly Fresh is a contemporary rapper, indigenous rapper, singer and song writer, who started his music career in 2013. He is currently signed to MMMY Music.
Kellyfresh is a house hold name when it comes to entertainment in Europe, he have a style of trilling his fans in every show in Europe,
In 2015 he released an introduction single titled Tingele produced by Crepsy-Tune Dubai based producer, mixed and mastered by Twicee.

The Tingele song went viral on the internet and now his out with his official single titled Anu Ntanta produced by Tyrone, mixed and mastered by Indomix.