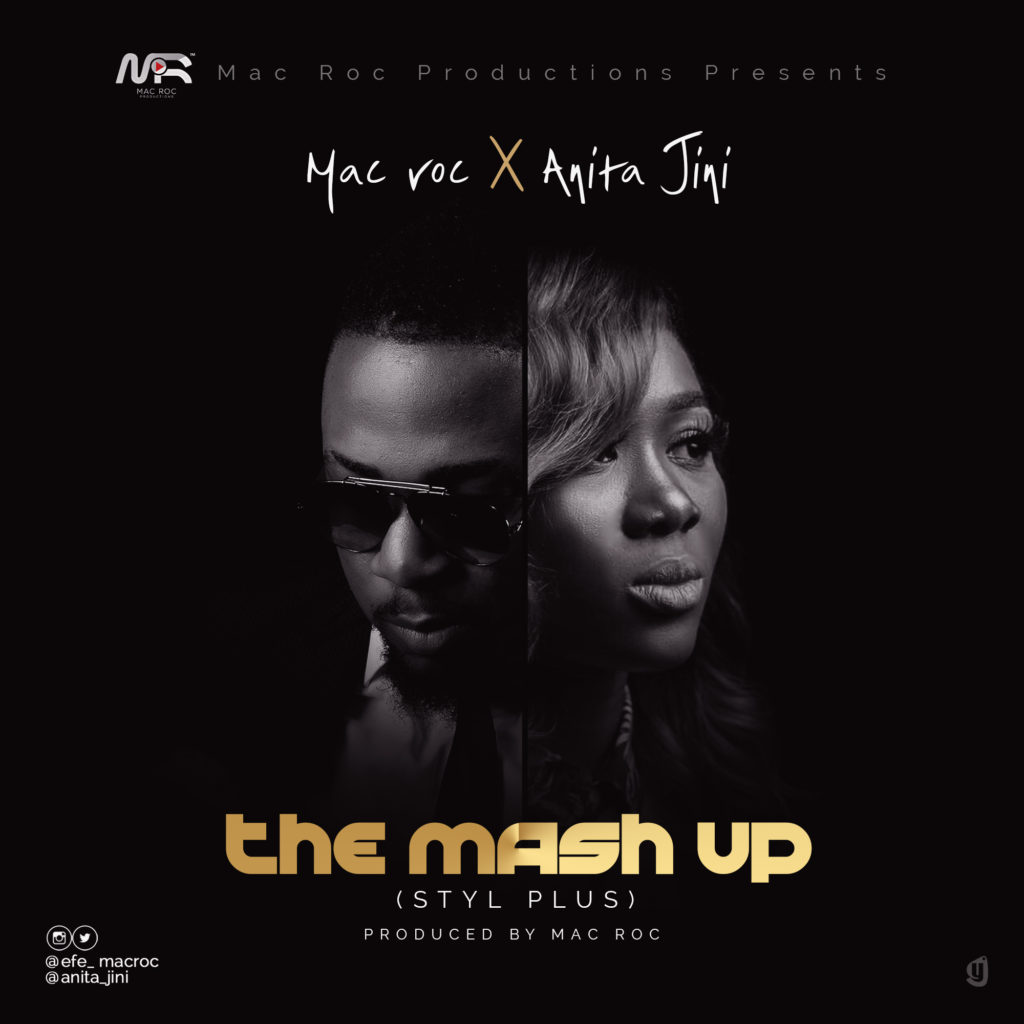 The most anticipated Mashup in recent times has been officially released. A beautiful masterpiece dedicated to the Nigerian R ´N´ B group STYL PLUS.
After series of Glorious covers,Music Producer Mac Roc is back with fire and in this he features Fast Rising Artiste Anita Jini in this divinely crafted work of art.
The video was directed By Creed Motions.