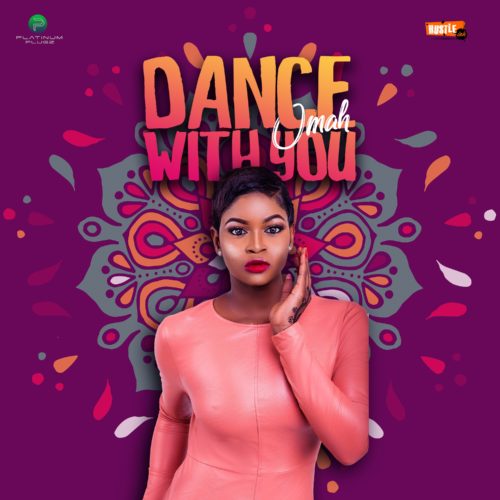 Omah debuts her first single “Dance With You” on the stables of Hustle-ink entertainment, The multitalented sultry singer who is also a super model began her music journey 4 years ago, but only officially put out her debut single this year, working hard on perfecting her talent through the years, “Dance With You” is an Urban Contemporary sound and was produced by Beats by jayy.

The video was directed by Temple Films production and was shot at a location in Lagos.

The post [Video] + [Audio] Omah – “Dance With You” appeared first on TooXclusive.