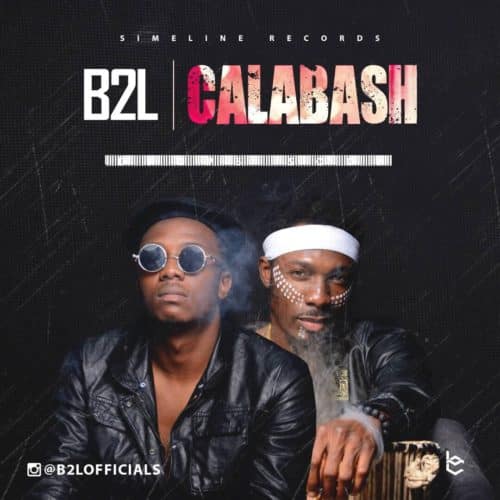 It’s no longer news that Nollywood actress Laide Bakare delved into music few years ago. The actress has decided to unveil a new phase of her label Simline Records 2.0 with a new logo and new record from the signed duo B2L.

Laide Bakare and Simline records duo B2L are officially ready to start 2018 in a grand style hence the release of a new record and new video titled Calabash.