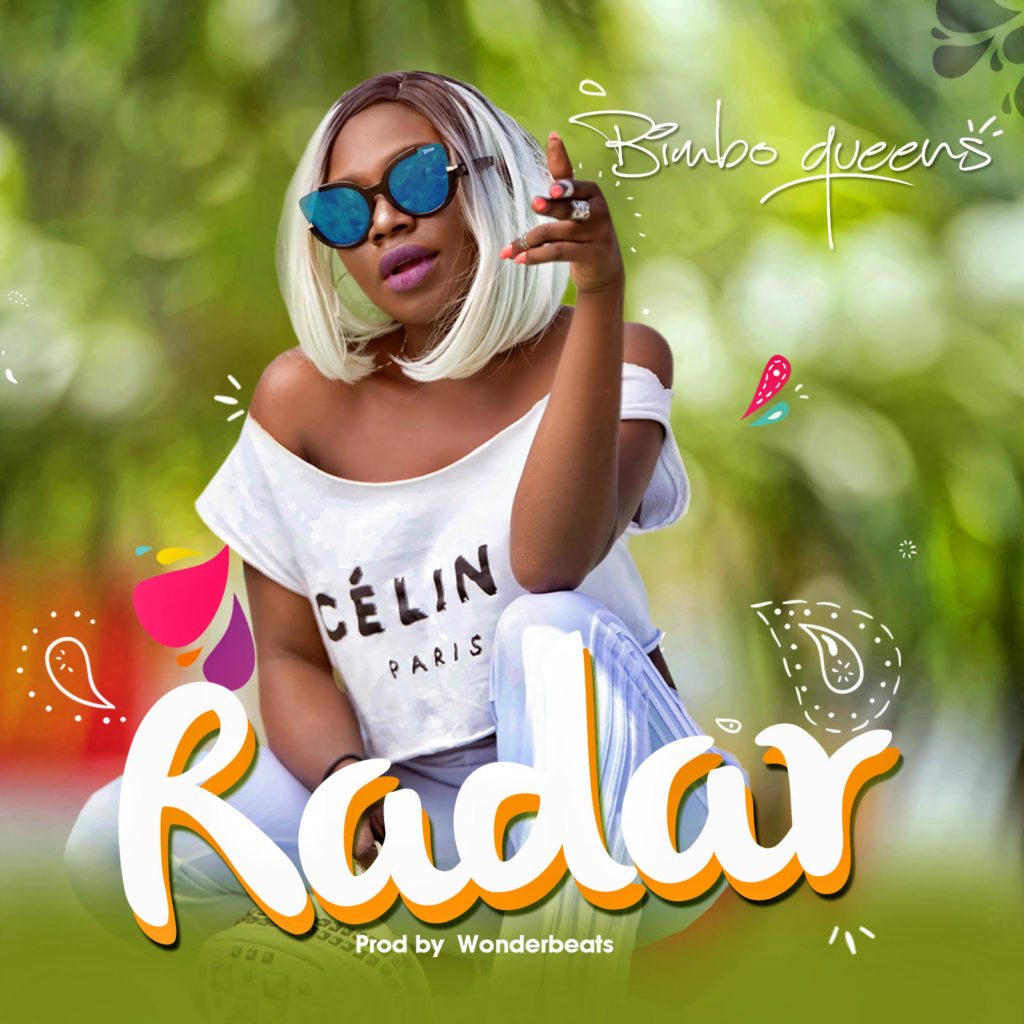 Bimbo Queens, drops her first official single of the year ”Radar”, alongside a bonus video ”Manya (Refix). Which is actually a female version to Starboy’s hit song.

Radar which was produced by Wonderbeats, while the Manya refix video was shot and directed by Aza Azinta

Boosting great contents that you can actually tap into and get to know more about the multi talented diva.
Download, enjoy and share with loved ones.