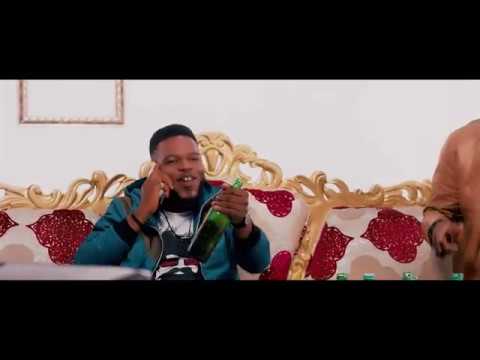 Following the recent release of his massive airplay hit banger video “Party Animal “ in march, an all familiar Bode blaq teams up with Wale turner in this colorful visuals for their latest effort titled “BALU” . Bode blaq has shown that he is a force to be reckoned with in the industry with this joint.

The video for Balu was shot on location in Maryland, Lagos and it was directed by Paul Gambit. At this moment it’s safe to say this video deserves some accolades.