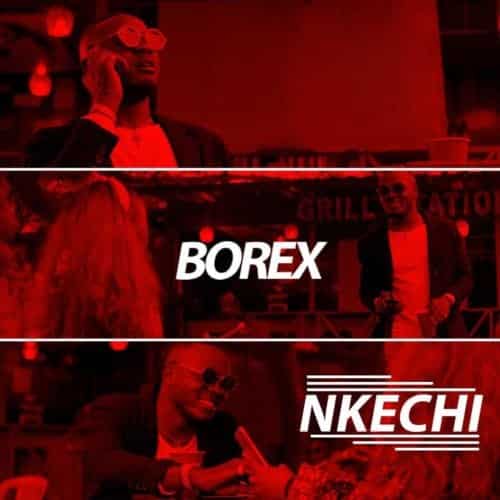 Borex delivers a comical single detailing how “Nkechi” finessed him out of his money and ran away with Charles Okocha (Amoshine).
Produced by E.Kelly. Video Directed by Director Q.
BOREX, Born Charles Obinna Iheme in Port Harcourt some twenty something years ago to a Family of four(4) is blessed with a sweet harmonious voice that was distinctively noticed at his tender age. His parents moved to Lagos when he was four (4) years old and Borex slid into his church choir almost immediately while growing up in Navy Town Ojo, Lagos.
Largely inspired by Wande Coal, Borex did his time in the Church Choir before delving into music professionally in 2012.
Enjoy.