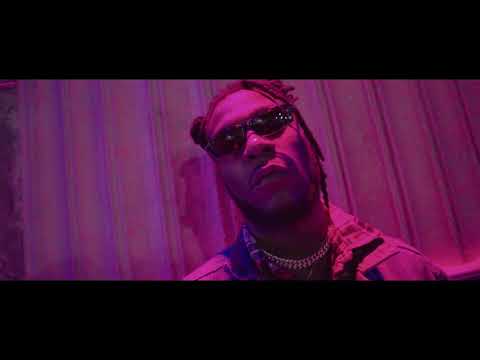 Burna Boy all hyped in visuals for Devil In California

Nigerian Afrobeats singer and songwriter Damini Ogulu better known as Burna Boy comes through with the visuals for his highly raved about record titled “Devil In California”.

The record “Devil In California” is off his 2018 released compilation, Outside which was quite a highly reviewed masterpiece.

The new video comes in the wake after he announced the release of a material last night without really telling fans what to expect.

Enjoy the art ensemble below and share your thoughts.