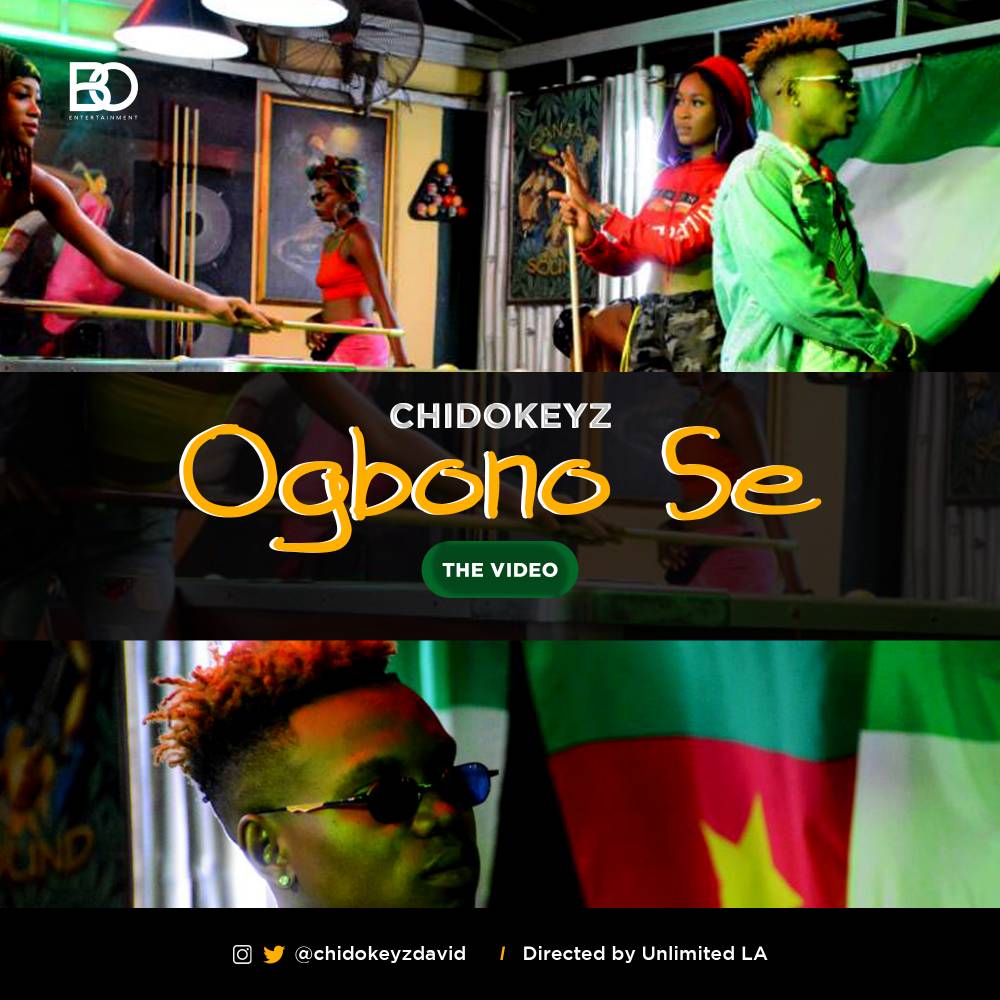 The Video was shot and directed by Unlimited L.A.