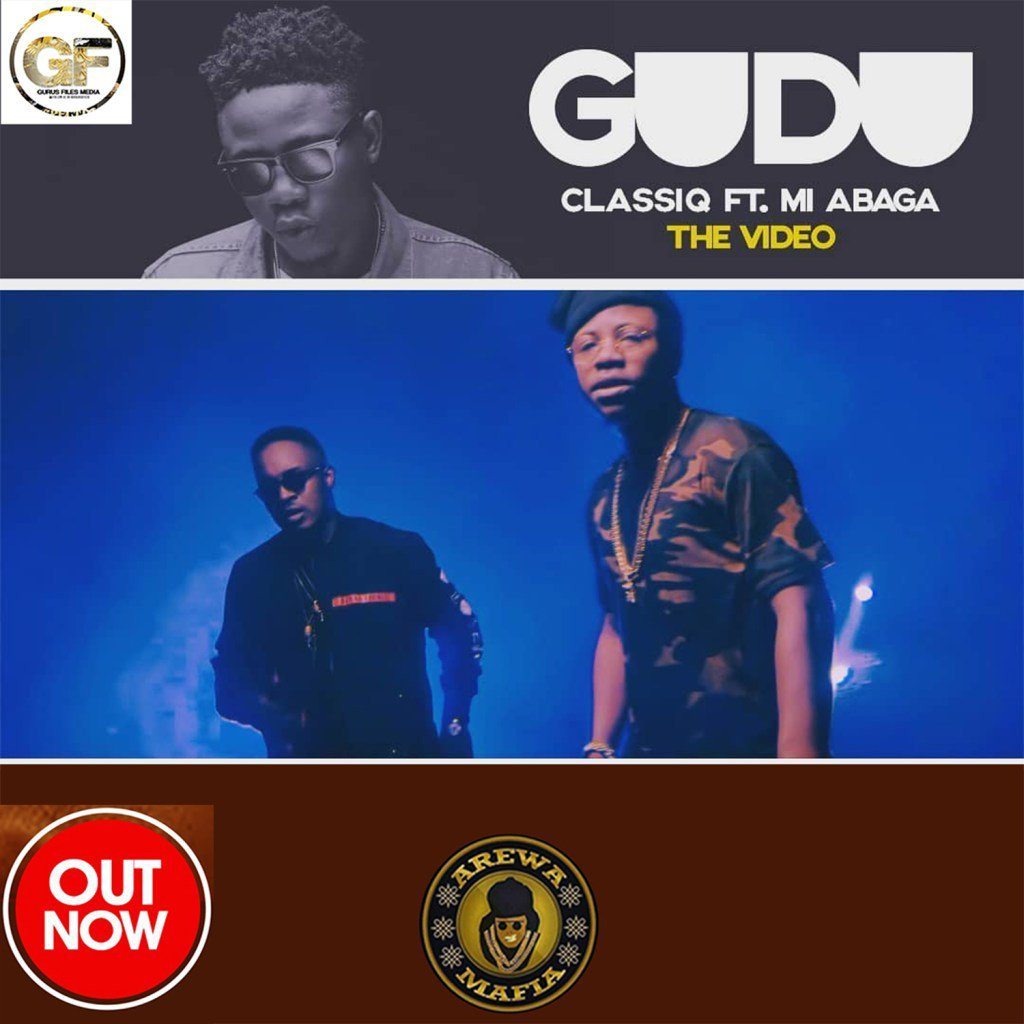 King of the North, Classic out with visuals for “Gudu” featuring M.I Abaga.

Arewa Mafia front runner ClassiQ has released the dopest video for his banger- GUDU– where he features African hip hop legend MI Abaga. An authentic visualization of what true hip hop culture is. The video was shot by The Myth

The audio which was released a while back is one which can certainly put the rapper back on the radar of bankable MC’s in Nigeria.

The new visuals is quite crispy and entertaining at the same time. Hit the stream button below and share your thoughts.