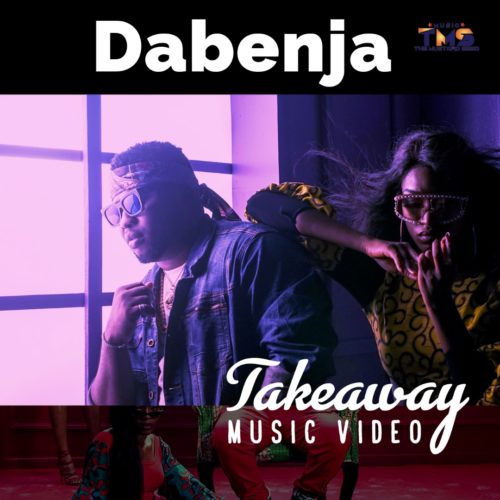 Here comes the visuals to the smashing hit single “Take Away” by Dabenja released early in the year and has been enjoying massive airplay on radio stations across the country. The video was directed by  non other than Clarence shot it.
Watch, enjoy and leave a comment!

The post [Video] Dabenja – “Take Away” appeared first on TooXclusive.