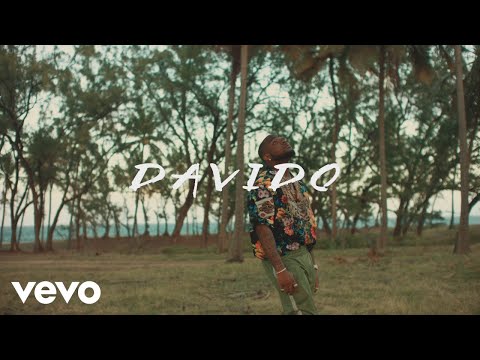 After gifting his girlfriend Chioma a brand new Porsche on her birthday yesterday, lover boy, Davido premieres the visuals for the record Assurance which is dedicated to his girlfriend and this comes barely 24 hours after the release of the audio.

Davido and Chioma have been trending all over the Nigerian cyberspace and this definitely increases the trend as Chioma happens to be the lead vixen in the new musical video.

I could go on and on but lets not bore you with too much talks. Hit the play button below and enjoy this love video as directed by Meji Alabi.

You are the one I want o, before my liver start to fail

You are the one I need o, before cassava start to hail

If I ever leave o, make water carry me dey go (Faraway faraway)