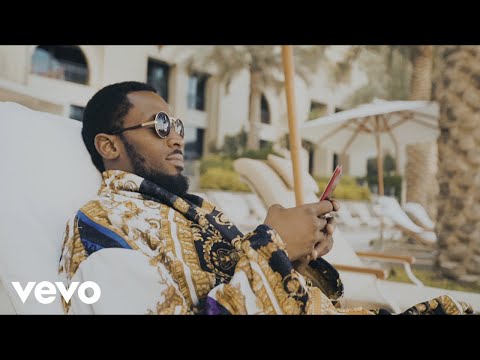 D’Banj goes all wavy in visuals for – Action

Superstar entertainer and CEO of DB records, Koko master D’Banj blazes the trails once again with the visuals to his second single of 2018 titled “ACTION”.

The masterpiece was shot in Dubai and showcases Banger Lee in his major elements; the over-the-top entertainer.

Video was shot by Arts Films and audio produced by Pheelz.

Shalaye Shalaye, me I no need shalaye

Me I just wan jaiye