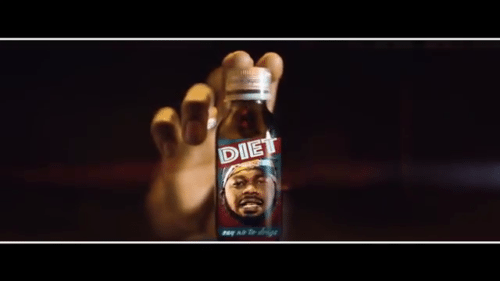 Certainly, the YBNL’s crew seems to be a very formidable force in the Nigerian music industry today. Churning hits after hits, one of the labels signed acts and disc jockey is at it again as he premieres visuals for the street banger titled DIET.

Starting off the new week, DJ Enimoney hires the expertise of cinematographer, Clarence Peters for this crisp visuals. The song features Tiwa Savage, Reminisce and rave of the moment, Slimcase.

The shaku shaku steps on this one has been taken to a whole new level. Stream below and share your thoughts.