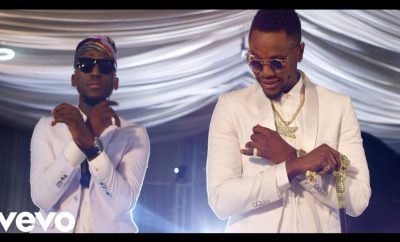 The song was mixed and mastered by STG.

You can never top Spinall