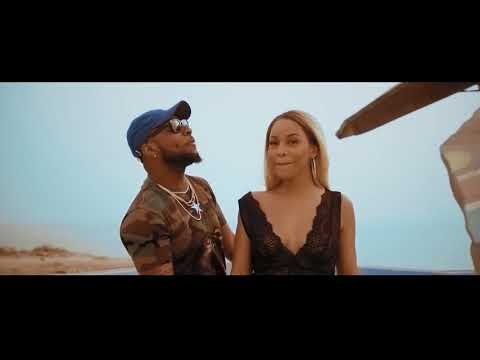 DMW Out With Official Visuals For The Star Studded, “AJE”

Just few minutes after the official release of the audio for the banging tune Aje. DMW premieres the star studded visuals which is quite  enchanting.

Official video for another DMW collaborations. AJE was produced by FreshVDM, Filmed by DammyTwitch for Twitch Visuals in Dakar, Senegal & features verses from Peruzzi, Davido & Yonda.

Hit the play button below and get blown away. Don’t forget to drop your comments.

London girls them fine but they no fine pass you

Them wan do the do, but they no do pass you

Jamaican girls them high, but they no high pass you