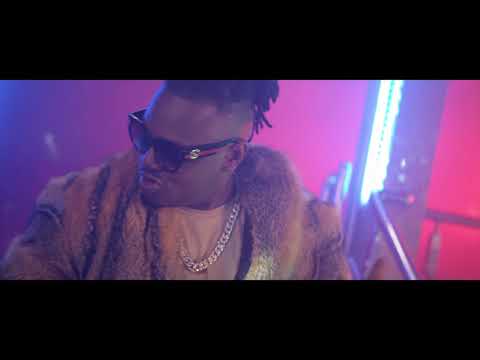 Dr. Sid begins the new month with the official visuals for his Don Jazzy & Altims jointly produced tune titled Open & Close. The singer opened up the year with the record.

Going on, Dr. Sid shows fans how versatile he could be as he directs this new video. This isn’t his directorial debut but this is one of his earliest works as a director and it’s quite commendable. The video is released under the Mavin Films Imprint. Stream below and share your thoughts.