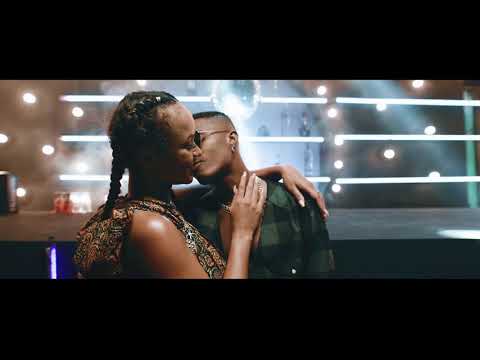 Wene Mighty simply known as Duncan Mighty, aka Port Harcourt’s first son is certainly buzzing. With 5 albums to his belt and a career spanning over 12 years, the Ijeoma crooner is back with the record “Fake Love“, no doubt, we never expected this track.

On Fake Love, Duncan Mighty features the Starboy, Wizkid. The record is already stealing the shine on many musical countdown charts because of its exceptional delivery, instrumentals and lyrics.

Both Wizkid and Ducan Mighty brought their shaku shaku game on this one with appearance from culturally infuluenced drummers and guitarist.

The song was produced by  Killertunes and video was shot by the award winning Clarence Peters.

Feed your eyes with visual and don’t forget to share your thoughts below.