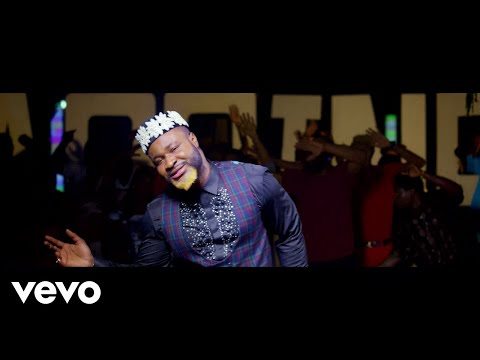 After selling out the 40,000 capacity Warri City Stadium, singer Harrysong comes through with the visuals for his bubbling record titled Happiness.

Happiness is a feel good record which passes a lot of messages in a subtle way. The Yung Alpha produced record is one that lifts up a weary soul.

Enjoy the simple but fascinating visual as directed by Adasa Cookey.

Na the way you got me feeling, got me shouting ‘otito’

Happiness, you give me happiness

Happiness, you give me happiness Na the way you got me feeling, got me shouting ‘otito’