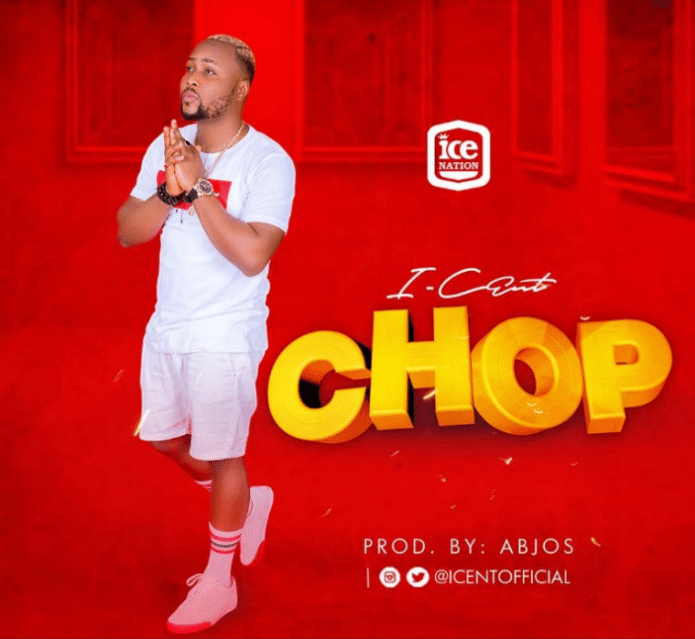 Afropop act I-Cent is out with the video to his recent single which he calls Chop.

The visual highlights I-Cent’s opinion of living life to the fullest as he sings of balancing everyday hustle with proper nourishment.

I-Cent who just got off tour with Olamide has shared that there will be more coming from the stables of IceNation, in the forthcoming weeks.

Watch the video of Chop below

To connect with I-Cent on his socials.