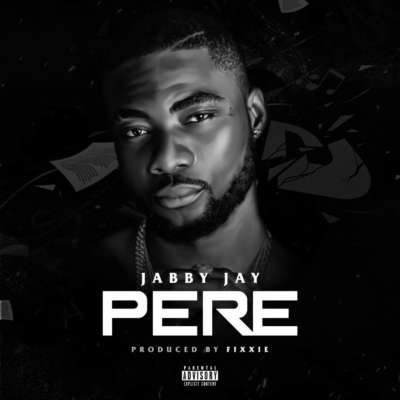 Jabby has released singles like “Paper”, “Rude Boy” and his trending single at the moment is titled PERE!

The talented artiste is set to take the Nigerian music industry by storm unlocking his brand new musical video to the single PERE.

Jabby Jay is out with visuals to PERE directed by Geezy.