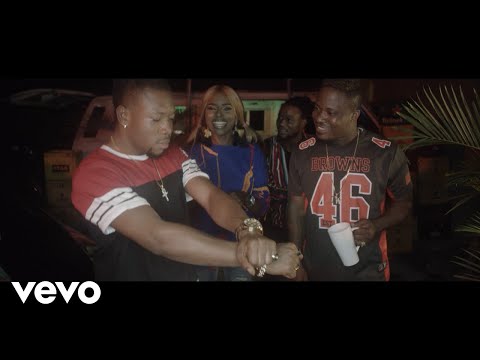 Jaywon shares the official music video for the street anthem ‘Masun (Stay Woke), which is produced by OY Beats and features  Idowest, Mr. Real, Ichaba, Toyin of Life & Gabzy. OY Beats packs a punch with this production as Jaywon led an all-star feature to deliver a certified street anthem

The visual for Next World Music definitely nudges it more as an anthem that it is.

Enjoy below as directed by Dindu.