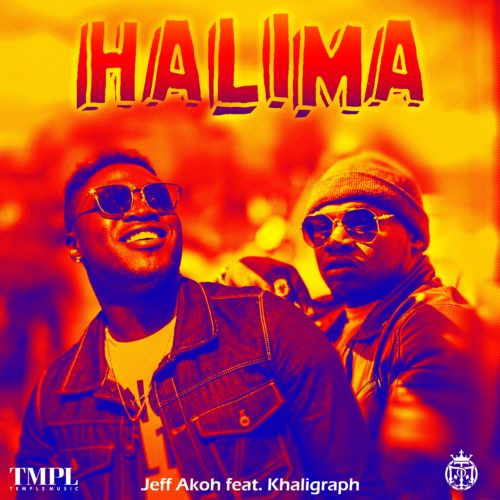 Presented by Temple Music, the Halima video is the second music video off Jeff Akoh’s debut music album. The music sensation rose to prominence after winning the eighth season of Project Fame West Africa which was held in late 2015.

Halima now airs on major music channels and is released online and for digital downloads on local and international platforms from April 12th.