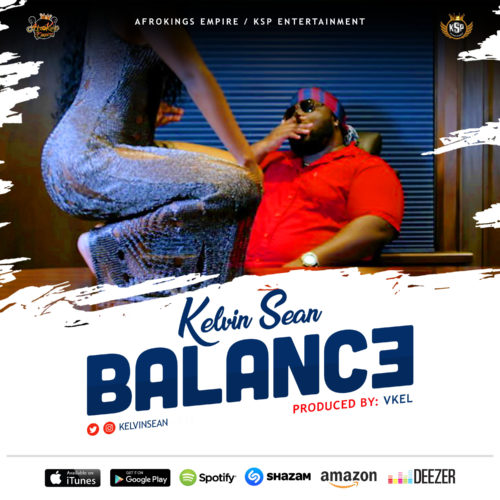 After the successful releases of his singles Wayo and Nobody; Kelvin Sean drops his 3rd single of 2018. The Nigerian Canadian singer, song-writer and producer shows yet again that he Is consistent and versatile. “Balance” was written and performed by Kelvin Sean.

Kelvin Sean is the CEO of Afro Kings Empire Media Group; a Nigerian – Canadian record label. The video was shot on location in Toronto, Canada and directed by Seed Visuals.