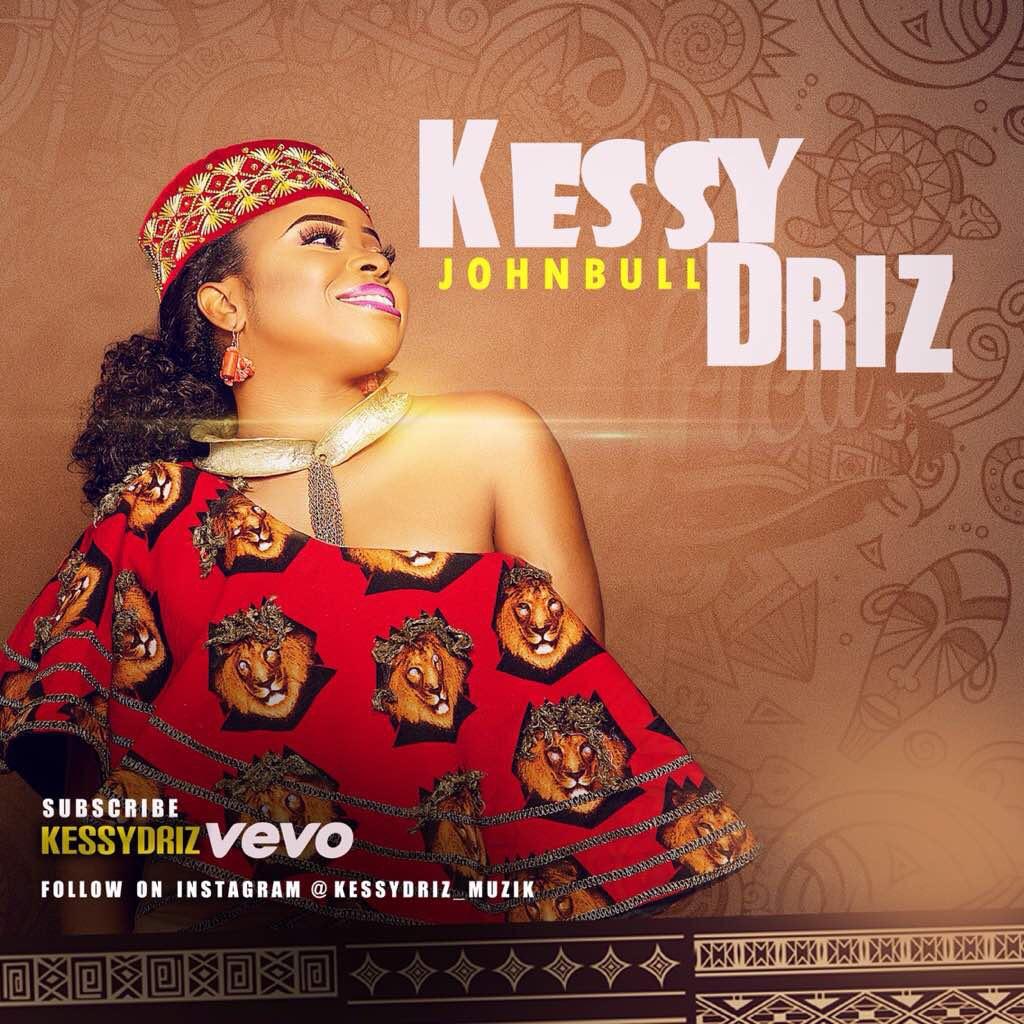 The Voice Nigeria star Kessy Driz impacts the music arena with fresh material after her memorable stint on the reality show.

The songbird who has amassed a massive cult following her Port-Harcourt, enlisted producer Chimaga to created a melodious high-life gem titled “Johnbull”.

The vocalist who is known for her singles “Nkem”, “Hustling” and the Sojay assisted “Our Love”; stuns in the song which arrives with a music video. Enjoy and follow Kessy Driz on social media via @kessydriz on Twitter and @kessydriz_muzik on Instagram.